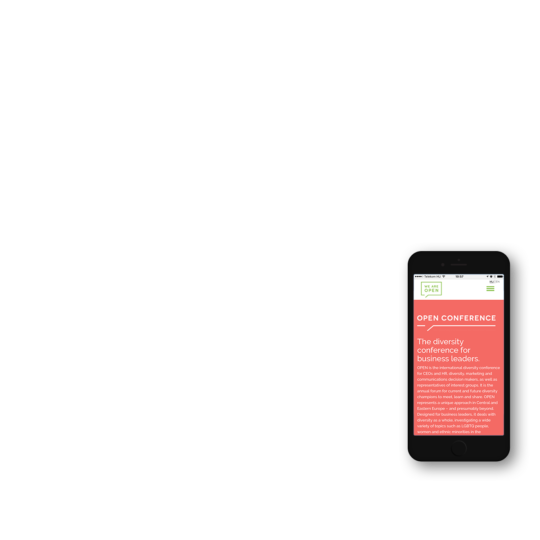 We have rebuilt this site in 2016 from ground up on an entirely WordPress theme, while migrating all previously existing company data. A sophisticated sign up procedure directs visitors into a longer sign up process, which is moderated by the operators, and then supporters get listed as a company among others.

Initiated by Google, Prezi and Espell, this program is to promote gender equality, part-time and teleworking at workplaces. Companies such as Absolut, Auchan, British Petrol, Citi, General Electric, IBM, IKEA, LogMeIn, Microsoft, Morgan Stanley, PriceWaterhouseCoopers, Starbucks, Viacom and Vodafone have joined the community, and over a 1000 other companies. (2017)

Tell us about your plans